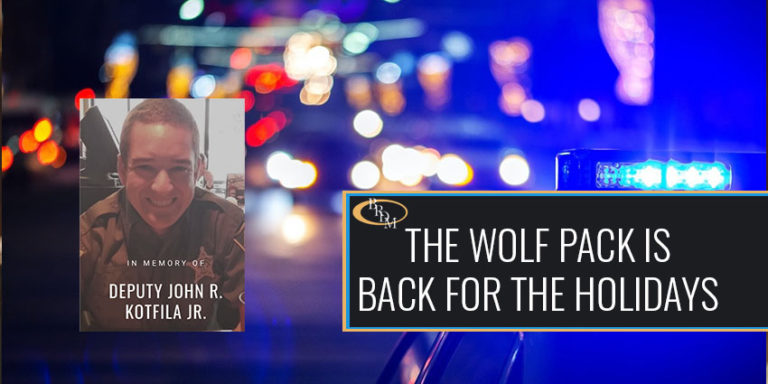 With the fourth of July weekend approaching, law enforcement will be cracking down. If you are driving on the roads in Pinellas County, please be aware and be safe. If you have any question about whether you are too impaired to drive, please don’t. No one wants you to end up being arrested for a DUI.

Drunk driving always becomes a serious issue during the holidays. The holiday festivities can distract people and make them less cautious about staying sober before driving. People are also less diligent about having designated drivers. While everyone understandably wants to imbibe and partake in the holiday festivities, drinking and driving can have dire consequences.

DUI statistics over the years allow cops to predict which holidays have an increased risk for drunk driving – and the fourth of July is one of those holidays. As a result, cops will be hyper-vigilant during these holidays – one of which will be this weekend.

Many ordinary citizens may have a casual attitude towards drinking and driving, especially over the holidays. However, it’s important to remember police officers take these offenses very seriously.

DUIs are expected to skyrocket this weekend due to the holiday. As such, citizens should take the necessary precautions to avoid drinking and driving and plan to have a designated sober driver.

Since cops expect higher rates of drunk drivers during the holidays, they are preparing for the holiday weekend ahead. As a result, Pinellas County deputies have paired up with several partner agencies to conduct a “DUI Wolf Pack” operation in Pinellas County. The operation is set to begin on Saturday the second of July, 2022, at 7:00 PM and continue until Sunday the third of July, 2022 5:00 AM.

The following agencies will be participating in the DUI Wolf Pack weekend operation:

The “Wolf Pack” operation will maintain a proactive profile on all highly-traveled roads in Pinellas County over the fourth of July weekend.

Pinella County Sheriff’s department has implemented operation “DUI Wolf Pack” as part of an ongoing commitment to reduce traffic fatalities and injuries related to drunk driving. In addition, the goal of the Wolf Pack is to educate the public and raise awareness about the dangers of drinking under the influence of alcohol and other chemical or controlled substances.

This weekend’s DUI Wolf Pack operation is a dedication in honor of remembering Deputy John R. Kotfila Jr. of the Hillsborough County Sheriff’s Office. Deputy Kotfila was killed by a drunk driver on the twelfth of March, 2016.

Get Legal Help for your DUI

The best way to avoid a DUI over the upcoming holiday weekend is to avoid drinking before driving. However, many people will enjoy a few drinks during the festivities and celebrations. Please consider taking a taxi or designating a sober driver to avoid the Pinellas County penalties for drunk drivers.

In case the worst happens, and you get a DUI, contact a Florida DUI attorney immediately for legal help.