Florida Fish and Wildlife Violation Attorney
We are in this together, no matter what
GET HELP NOW
Free Consultation

If you are facing a fish and wildlife violation in Florida, you need to take it seriously. Even though the offense may seem trivial, animal activists put a lot of pressure on prosecutors to be tough. These charges are crimes and you don’t want to suffer the penalties or have them on your record. These cases can be found on a background check and they don’t sound good to employers or others who don’t know the full story. As diverse as the wildlife of Florida is, the laws that protect it are equally as complex. Unfortunately, not understanding the law or thinking your violation was merely a mistake is not a legal defense, and the penalties you face can be as harsh as drug possession or driving under the influence. Whether you’re a local Floridian or a visitor, these laws equally apply, and representing yourself against these charges can put you at risk. Failure to take action in your case can result in heavy fines, a warrant for your arrest, and even jail time. To better understand the penalties you may face, it is best to examine the law and those who enforce it with the help of an experienced fish and wildlife attorney.

Understanding the Fish and Wildlife Violation Laws in Florida

The Florida Fish and Wildlife Conservation Commission (FWC) is a government agency that was founded in 1999. FWC is tasked with protecting Florida’s natural resources including fish, wildlife, and the environment. To fulfill this mission, FWC established rules and regulations codified in Chapter 68 of the Florida Administrative Code and Chapter 379 of the Florida Statutes. These rules and regulations encompass fishing, hunting, and boating. To enforce these rules and regulations, FWC is staffed with law enforcement officers who patrol onshore and offshore areas, as well as wildlife areas across the state. These officers have the legal authority to conduct investigations, issue citations for any violation they discover, and even effectuate an arrest. Fish and wildlife violations can range from a noncriminal infraction to a misdemeanor or even a felony offense. The specific laws and penalties for fish and wildlife cases are outlined in Chapter 379 Florida Statutes. Section 379.401 of the Florida Statutes establishes the penalties for violations. Penalties typically depend on the nature and frequency of the violations. The penalties are listed by levels one through four, with one being the least severe and four the most severe. The violations and penalties are as follows:

Level One – Fish and Wildlife Violation

As you can see, fish and wildlife violations in Florida are no walk in the park. Attempting to navigate these laws and the legal system on your own can put you at serious risk. There is a lot that a criminal defense attorney can do to protect you, so please reach out for advice quickly. It is important to know that simply paying a civil citation constitutes a guilty plea and a conviction on your record. Rather than paying the citation, it may be best to request a court date to allow you the opportunity to negotiate with law enforcement and the court for leniency, or to outright challenge the charges against you. If you have been issued a Notice to Appear, the Clerk of Court will mail you a Notice of Hearing which will include a date, time, and place for your arraignment (formal reading of the charges). At your arraignment, you will be given the option to enter a plea, “guilty” or “not guilty”; entering a plea of “not guilty” means you will have to attend future court dates until your case is resolved. This will allow you time to hire an experienced criminal defense attorney to act on behalf. A Fish and Wildlife Violation Attorney can properly evaluate your case, prepare a defense, and/or negotiate with the prosecutor for a potential plea deal. Hiring an attorney can also allow you to waive your appearance at court dates. It is important not to take these charges lightly. Do not let a momentary mistake last a lifetime, contact us today.

The Battaglia law firm is known in town as having the best and brightest lawyers in St. Pete. When you walk into the courtroom with them on your side, you just know that they are going to win. Even the bailiffs like them, which tells you that they are good. If you are looking for good trial lawyers, you can't go wrong.
Emilio K.
Sean was a great attorney to work with. He was very prepared for my court date, very professional and provided the exact argument we needed to be successful. I do highly recommend him.
Thomas N.
Mr. McQuaid was able to resolve my criminal issues with better than hoped for resolution. He and his staff were very accessible and professional. I highly recommend Mr. McQuaid’s legal expertise.
Carolyn B.

If you are looking for an experienced criminal defense law firm that can provide honest help, then call the trusted lawyers Battaglia, Ross, Dicus & McQuaid, PA at 727-381-2300. We offer free consultations, and our fees are less expensive than you may imagine. We will devote the time, compassion, and resources that the situation requires. There are few criminal lawyers in St. Petersburg or in all Pinellas County that have the reputation and connections to the Courts and the Office of the State Attorney that we do. We hope that you will trust us with your legal issue. 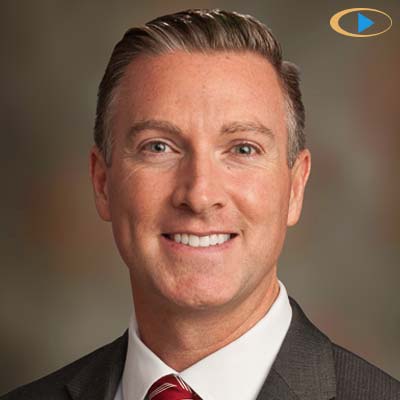 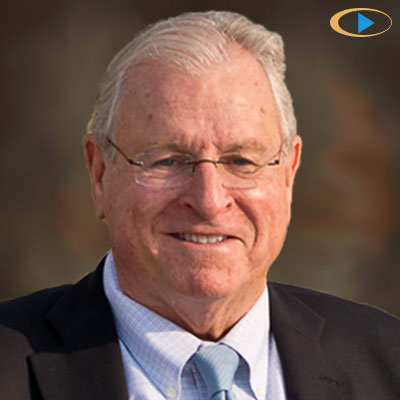 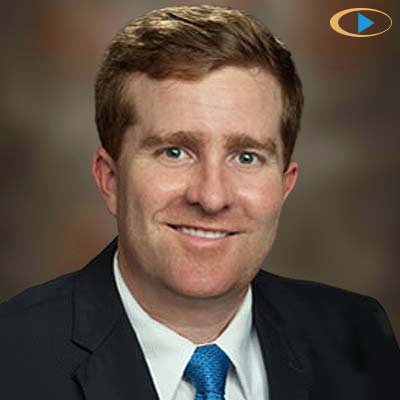 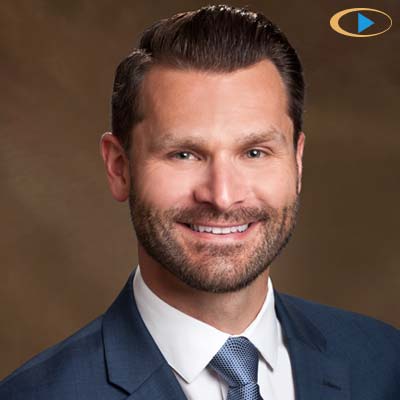 If you are looking for an experienced criminal defense law firm that can provide honest help, then call the trusted lawyers Battaglia, Ross, Dicus & McQuaid, PA at 727-381-2300. We offer free consultations, and our fees are less expensive than you may imagine. We will devote the time, compassion, and resources that the situation requires. There are few criminal lawyers in St. Petersburg or in all Pinellas County that have the reputation and connections to the Courts and the Office of the State Attorney that we do. We hope that you will trust us with your legal issue.

Criminal Defense Lawyers Near Me

We are located in St. Petersburg and provide criminal defense representation to the following areas:

Fill out the form below and we will get back with you as soon as possible.