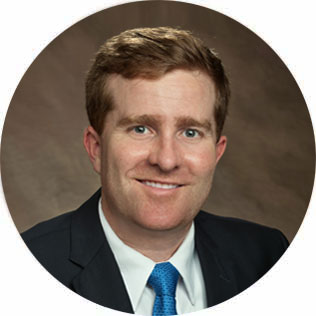 Ranger is an absolute pleasure to work with. He is highly knowledgeable in his practice and gives the type of individual attention to your case that one can only dream of.

Ranger Jackson is an Associate with Battaglia, Ross, Dicus, and McQuaid, P.A., where he utilizes his diverse skill-set in the areas of personal injury, criminal defense, civil & commercial litigation, workers’ compensation, and data privacy and security.

Ranger’s litigation background includes working as a prosecutor in Pinellas County, Florida and the San Francisco Bay Area where Ranger successfully prosecuted a wide arrange of crimes including DUI, domestic battery, drug possession, white collar-crime, and murder. During his tenure in Pinellas County, he was promoted to the head of the electronic investigations unit where he collaborated with state and federal agencies as well as companies such as Facebook and Google to solve and prosecute crimes using the latest investigative techniques while ensuring the privacy rights of victims and defendants. He also utilized his ability to speak Spanish to communicate with witnesses and victims.

Ranger is a member of the Florida and California Bar and admitted to practice in the U.S. District Court of the Middle District of Florida and Florida Middle District Bankruptcy Court. Ranger is also recognized as a Certified Information Privacy Professional by the International Association of Privacy Professionals and uses his expertise to advise companies regarding workplace privacy and state privacy laws.

Aside from his services in the legal community, Ranger enjoys golf, fishing, and volunteering in the community as a Little League Baseball umpire and volunteer golf coach.