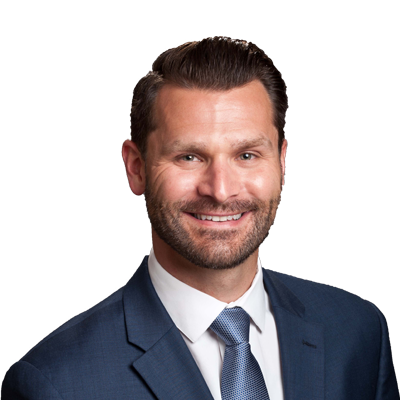 The Most Dangerous Car Accidents

What Happens if Someone Else is Driving My Car and Gets in an Accident?

What Happens if Your Car is Totaled After a Car Accident in Florida?

What Types of Damages Can I Claim after an Auto Accident

What Happens if a FedEx Driver Hits Your Car?

Cleaning Up The Dockets: The Judiciary’s Push For The Efficient Practice Of Law 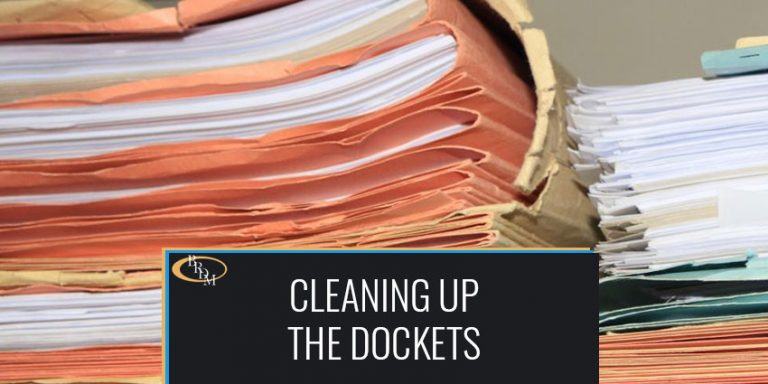 Home » Blog » Cleaning Up The Dockets: The Judiciary’s Push For The Efficient Practice Of Law

It is not uncommon in the practice of law for an attorney to timely submit a motion to the court but to allow a substantial amount of time to pass before setting that motion for hearing.  Without a hearing, these motions almost never get decided and the case remains stagnant.  Perhaps this tardiness is a delay tactic or it could just as easily be the result of an honest scheduling conflict. Whatever the case, a recent ruling from Florida’s 4th District Court of Appeals suggests that perhaps attorneys should be more diligent in ensuring that their motions are timely set for hearing. Last month, the 4th DCA released its opinion in Grosso v. HSBC Bank USA, N.A., affirming the lower court’s sua sponte (on its own) dismissal of a timely filed motion for costs and attorneys’ fees stating that the motion was abandoned after it “languished on the docket for eighteen months.” In this case, HSBC Bank voluntarily dismissed a foreclosure action that it had brought against its borrower, Grosso.  Thereafter, counsel for Grosso timely filed a motion for costs and attorneys’ fees.  The fee motion was never set for hearing, and there was no other activity in the case for eighteen months.  Upon review of the docket, the trial court judge ordered the clerk to administratively close the case stating that any pending post-trial motions not set for hearing were deemed abandoned.    While this order was without prejudice, it had the effect of precluding Grosso from recovering costs and fees, and Grosso’s motion for rehearing was subsequently denied.  On appeal, the 4th DCA affirmed the trial court’s decision holding that the trial court did not abuse its discretion as it had inherent authority to deem Grosso’s motion abandoned.  “Inherent power has to do with the incidents of litigation, control of the court’s process and procedure, control of the conduct of its officers and the preservation of order and decorum with reference to its proceedings.” Click here to read the full opinion. Grosso v. HSBC Bank USA, N.A. is not the only indication of the judiciary’s efforts to improve efficiency in the legal system.  On October 15, 2015, the Sixth Judicial Circuit (that hears cases in Pinellas and Pasco Counties) issued Administrative Order No. 2015-056 PA/PI-CIR stating that pretrial non-evidentiary motions may be subject to review and ruling by a judge based only upon the motion along with written argument. The order also requires opposing parties to file their responsive arguments and legal memoranda complete with citations to authority within ten days of being served.  This Administrative Order is another example of the judiciary’s initiative to increase efficiency and clear up the dockets. Taking all of this into consideration, attorneys practicing in today’s legal environment may want to consider staying ahead of what appears to be a judicial push towards the efficient practice of law in the State of Florida. If you have a civil case or motion pending in St. Petersburg, Florida or in Pinellas County, Florida and you are concerned about it languishing on the docket feel free to contact me at (727) 381-2300 or apard@brdwlaw.com.