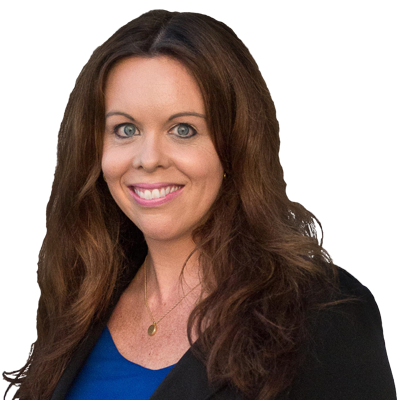 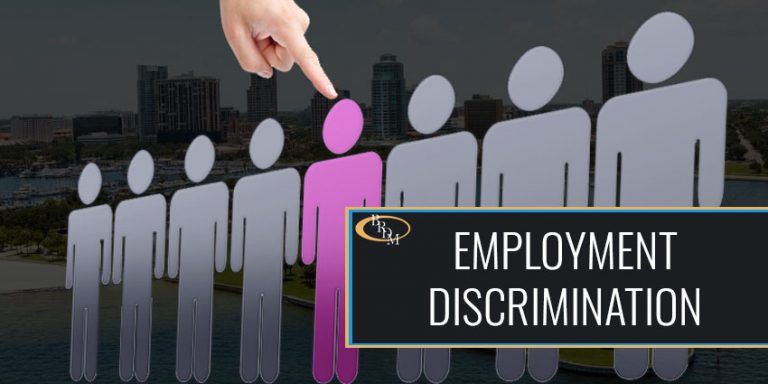 Most states and local agencies also have laws which prohibit discrimination – including the State of Florida. The Florida legislature created the Florida Commission on Humans Relations (FCHR) to address discrimination and enforce the Florida Civil Rights Act. If an employee maintains that he or she has been subjected to a charge of discrimination, the employee can file a complaint with the FCHR. The FCHR also has a questionnaire available which solicits information about claims of employment discrimination. This questionnaire assists the FCHR in determining whether it has jurisdiction over the discrimination claims. The FCHR will similarly review and investigate the charge of discrimination (including color, sex, race, religion, national origin, disability, marital status, and age) and reach a decision as to the claim.