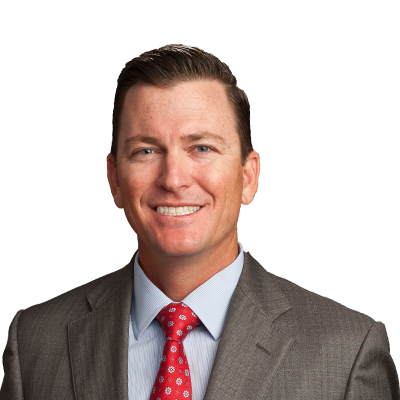 What You Should Know About Pedestrian Accident Injuries

Do’s and Dont’s After a Car Accident in Florida

What to Do After a Denied Hurricane Ian Claim

How to Determine the Value of Your Hurricane Damage Claim

Catastrophic and Fatal Injuries After a Car Accident in Florida

Will My Car Insurance Rates Go Up After a Car Accident?

10 Signs That You Need a Hurricane Ian Claims Lawyer 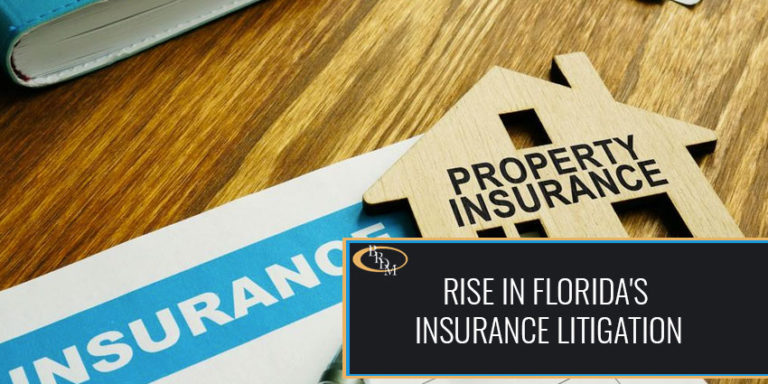 Florida’s legislature is expected to make a round of reforms on its property insurance market. Unfortunately, the extensive changes will further terminate consumer protections, even though these protections have been a part of Florida laws for decades. But with Christmas around the corner, CFO Jimmy Patronis is putting “reform” at the top of the insurance industry’s wish list.

Additionally, Litigation after Hurricane Irma has made insurance lobbyists eager to see a legislative agenda in their favor. But the insurance industry as a whole has denied 31% of claims after a historically devastating storm. That means they can expect more litigation, with history repeating after Hurricane Ian.

So who or what is the driving force behind all the litigation? Is it the attorneys? Public adjusters? Or contractors? Perhaps upset policyholders whose claims were denied. After all, wouldn’t you be mad if you didn’t receive a cent after you’ve been paying sizable premiums for supposed coverage?

Florida is one of the nation’s highest insurance litigation states. According to data from the National Association of Insurance Commissioners, Florida accounted for 7.75% to 16% of homeowners’ claims in the US. They also accounted for 64% to 76 percent of the nation’s litigated homeowners claims. With all the damage from Hurricane Ian, insurance denials and underpayments will drive even more litigation.

No other state has suffered from storms and hurricanes like Florida. The trade-off to living in the beautiful Sunshine state is that we are constantly on Mother Nature’s direct path. The statistics clearly show some questionable insurance moves. The Office of Insurance Regulation, as of November 2020, 1,125,588 people filed insurance claims after Hurricane Irma.

Out of the million-plus claims:

Hurricane Irma brought torrential wind storms, a lack of widespread flooding, and statewide destruction. And it was the most financially taxing hurricane in Florida’s history until Ian.

While insurers paid large amounts of claims, 348,706 claims submitted after the storm were denied, according to statistics. That means hundreds of thousands of people were left facing hurricane damage without a payout from their insurance policies. That’s a disturbing 31% of claims that insurance companies denied. Furthermore:

So What’s Causing the Influx in Litigation in Florida?

There are several causes for the rise in litigation in recent years. However, they are primarily systemic problems in Florida’s insurance market. For example:

While insurance companies practice immoral tactics, policyholders are picking up the pieces of their lives, literally and figuratively.

Even after catastrophes, insurance companies continue to underpay or outright deny claims. They are essentially helping bolster their profits by finding ways to minimize claim payouts. One way they may do that is by arguing that you didn’t take proper care of your home and that caused damage or that your policy does not cover your damages.

After Hurricane Michael hit in 2018, thousands of Florida residents struggled with denied claims from insurance companies. Or, they would toss policyholders between multiple adjusters to purposefully delay the process.

The only tool to regulate insurance practices was state laws requiring claims to be paid within a certain period. Back then, it was 90 days. However, people were unsatisfied with that time frame, leading to trial lawyers moving the timeline to 30 days.

Lack of Resources for Insurance Regulators

After Hurricane Ian, Florida’s staff at the Office of Insurance Regulation are being trampled with more extensive and complicated rate requests. They are also responsible for monitoring companies on the verge of insolvency. However, according to National Association of Insurance Commissioners (NAIC) data, Florida insurance regulators fell nearly 14% between 2016 and 2020. Florida also only has 17 positions for financial examiners. A financial examiner checks the financial health of each insurer periodically. Seventeen is small compared to New York’s 98 and Texas’s 71.

You have options if you are facing an underpaid insurance claim in Florida. First, you can dispute your insurance provider’s decision and seek recovery. Contact a skilled Florida property damage lawyer ASAP if you think your claim was unfairly low or denied.

You need to develop a winning strategy to appeal your insurer’s denial. If you have questions about the appeals process, you can ask your insurance company first. Then, consult with an experienced Florida property damage lawyer. Your attorney may want to review your policy and your claim first. Then, They can help you understand why your company denied your claim.

Remember, your insurer is legally obligated to provide you with a written statement for why they denied your claim. If you have yet to receive a written notice, contact your insurer. If they refuse to comply with your request, you might have grounds for civil action (Florida Statutes Section 624.155).

We offer you a no-risk opportunity to review your case details with a free initial consultation. Then, if your insurance company made the right call, you have an outside professional opinion for assurance. However, we will fight for you if we discover they made an unfair decision regarding your claim.