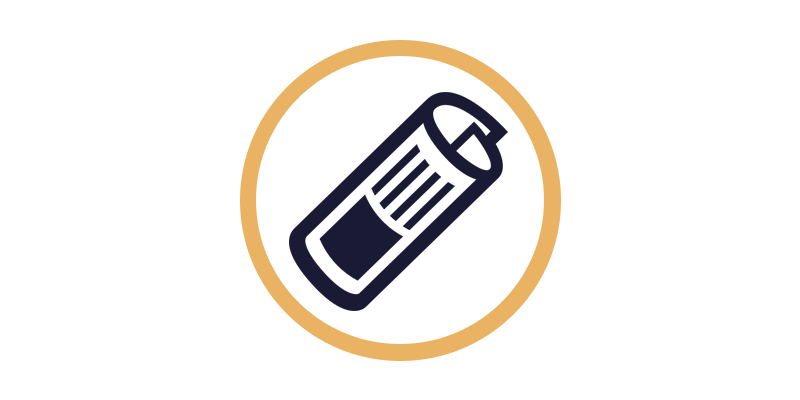 Battaglia, Ross, Dicus & McQuaid, P.A. keeps you up to date with the latest Criminal Defense in St. Petersburg, FL. 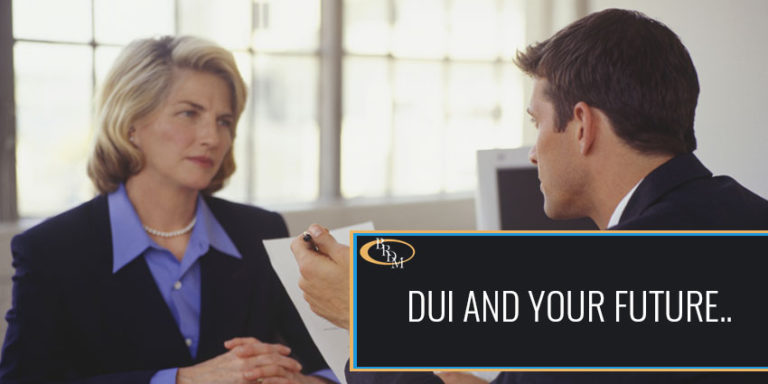 Many people ask our Florida DUI attorneys the same questions; “Will I get fired?” and “what are the consequences?”.
Sean McQuaid 1:06 pm May 3, 2022 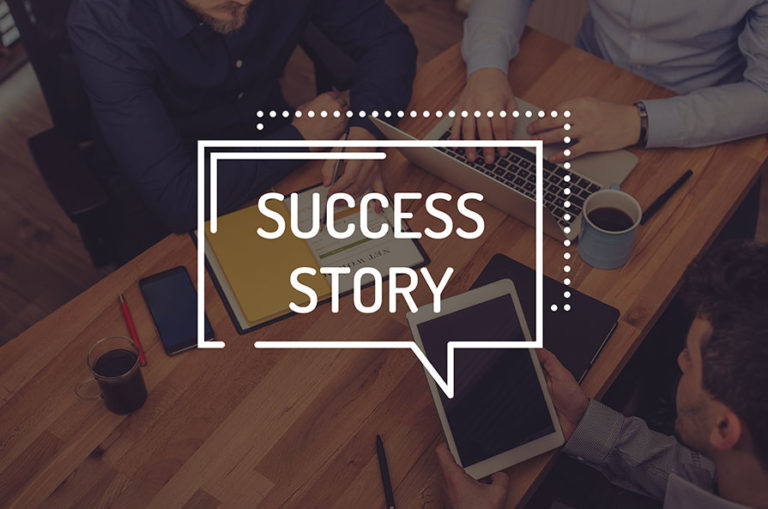 Recently, I represented a doctor charged by the federal government with the crime of overprescribing opiates which carries a maximum
Aubrey Dicus 2:27 pm March 9, 2022 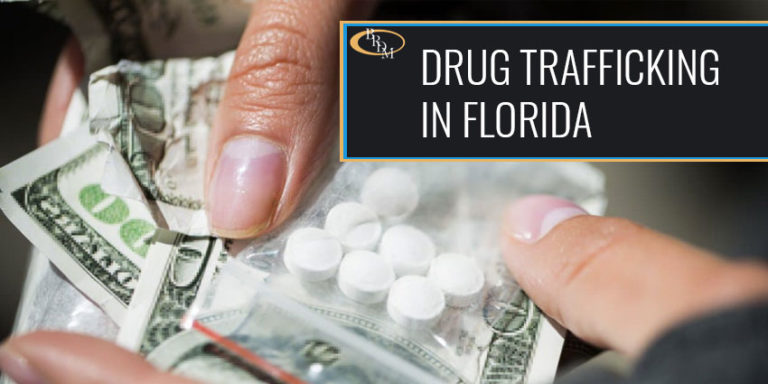 How to Deal With a Drug Trafficking Charge in Florida

Our client was arrested for Domestic Battery against his wife while they were visiting from out of state on vacation. He had too much to drink and grabbed his wife during an argument. His wife called the police to get him to calm down, but when police arrived he was arrested.
Ranger Jackson 10:32 am February 24, 2022 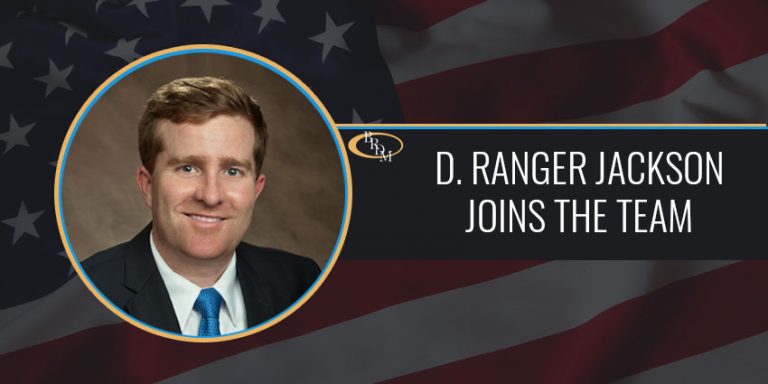 We would like to give a warm welcome to D. Ranger Jackson. We look forward to working with Ranger and taking advantage of everything he brings to the table.
Battaglia, Ross, Dicus & McQuaid, P.A. 2:54 pm March 1, 2021