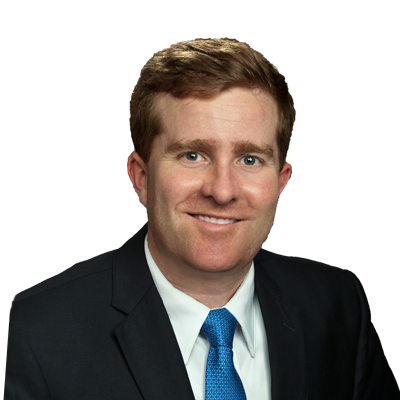 Our client was arrested for Domestic Battery against his wife while they were visiting from out of state on vacation. He had too much to drink and grabbed his wife during an argument. His wife called the police to get him to calm down, but when police arrived he was arrested.
Luckily, a family friend called us the next morning to hire us while he was in jail. We appeared that day for his first appearance. We were able to convince the judge to release him on ROR and to allow contact between him and his wife. The judge also allowed him to return home on their plane flight that same evening.

Because alcohol was the contributing factor for the arrest, we had our client perform several drug tests over the following weeks. These negative test showed that he was not consuming alcohol and that he could control his problem. We also provided proof that he was in counseling related to substance abuse. Additionally, we provided his wife’s contact information to the State Attorney’s Office. His wife confirmed that this incident was out of character and that she did not want to press charges.
After reviewing the information we provided, the State Attorney’s Office dropped the charge. This was fantastic news for our client as he is a working professional and a conviction for a battery could have cost him his job. After the case was dropped, we then successfully petitioned to have our client’s arrest sealed and expunged from his record.