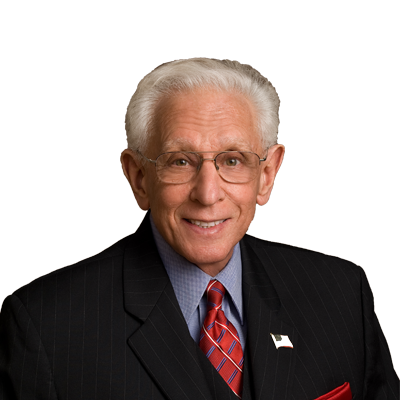 Do I Need a Lawyer When Selling a Business?

Florida Real Estate: What Is an “As Is” Residential Contract?

What Type Of Business Entity Should A New Company Choose?

Is It Time To Put Some Teeth Into The Resident Agent Statutes?

When is a Transaction Broker Liable?

Looking for a Reason to Select a Member-Managed or a Manager-Managed LLC?

How a Period of Time Should Be Counted 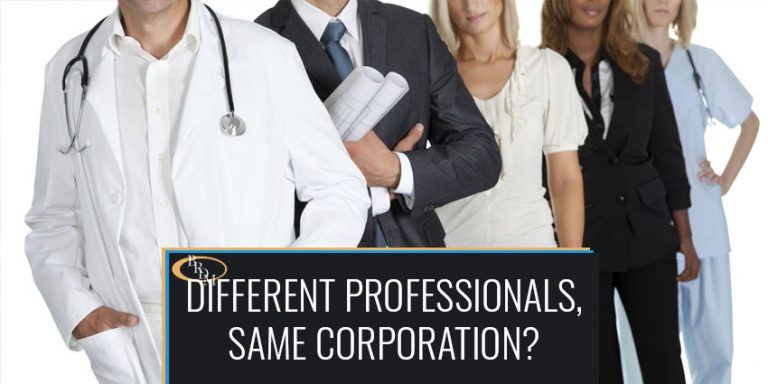 Recently I have become aware of two Florida Professional Corporations (“P.A.”) that have, as shareholders, professionals with different licenses. One was in a transactional setting and one was in a litigation setting. “Is that possible?” is the question that arose. Chapter 621 of the Florida Statutes (2017), Professional Service Corporations and Limited Liability Companies, has multiple sections that refer to shareholders of a P.A. as limited to persons that “render the same professional services” or “render the same specific professional services.” See: Fla. Stat. §§621.01; 621.03(2); 621.05; 621.09(1); see also: Street v. Sugarman, 202 So.2d 749, 750-751 (Fla. 1967); Corlett, Killian, Hardeman, McLintock and Level, PA v. Merritt, 478 So.2d 828 (Fla. 3d DCA 1985); Hewlett Packard Financial Services Company v. Brevard County Clerk of Court, 2014 WL 1464410 (M.D. Fla. Apr. 15, 2014) and cases cited therein and relying thereon. Chapter 621 does not provide what happens if the shareholders are not licensed to “render the same specific professional services.” Florida Statutes Section 621.10 does provide that if a “member, officer, shareholder, agent or employee” of a Chapter 621 entity “who has been rendering professional services to the public becomes legally disqualified to render such professional services…that person shall sever all employment with, and financial interest in, such corporation or limited liability company forthwith.” The statute does not say what is to happen when two or more professionals with different licenses form a P.A. initially so the legal disqualification occurred before the P.A. started rendering services. It seems logical that Florida Statute Section 621.10 requires that if a P.A. is formed by persons with different licenses as members, officers, shareholders, agents, or employees, then the persons who are not licensed to perform the same specific professional services as those for which the P.A. was formed “shall sever all employment with, and financial interest in, such corporation or limited liability company forthwith,” just like a professional shareholder who has lost his/her license after the P.A. was formed. As to the return of capital contributions, equity should take care of seeing that the former shareholder is dealt with equitably, but the minority shareholder rights of the former shareholder, who never was a proper shareholder, are doubtful. The Florida Statute Section 621.10 inclusion of agents and employees may be overkill since they do not have a statutory right to share in the net profits of the P.A. which can only be shared among properly licensed professionals if they are not shareholders. If the officers, employees or agents are not owners of the P.A. sharing in the professional fees earned by the P.A., they should not have to sever. I did not find any precedent on the issue of what happens if people with different licenses are the shareholders of the P.A. notwithstanding Chapter 621. In a minority shareholder derivative suit, I raised the issue in a motion to dismiss with prejudice that was heard by the Court on the papers pursuant to Administrative Order No. 2015-056 PA/PI-CIR. The motion was denied without any findings or comments from the Judge. After the issue was raised again as an affirmative defense with additional factual allegations, the case settled, so the matter will not be resolved after the presentation of evidence in that case. What would be the result if the purpose for the formation of the P.A. includes some services that one shareholder can legally perform and some services that a different shareholder can legally perform? Chapter 621 mentions “the same specific professional services” which appears to prevent that loophole. The prohibition on splitting of fees that require a license to be lawfully earned also appears to prevent that loophole. My feeling is that Chapter 621 requires that all of the shareholders in in P.A. need to have the “same specific” license as is required to earn the fees that are the revenues of the P.A.